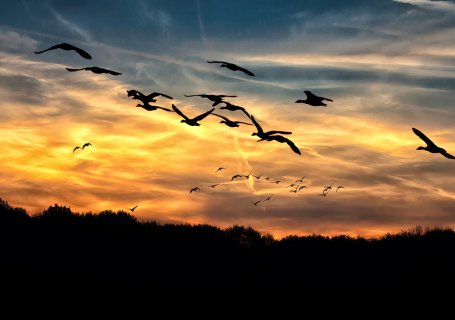 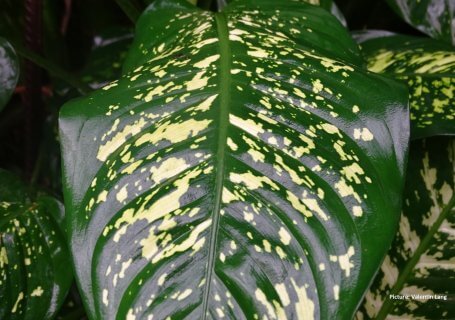 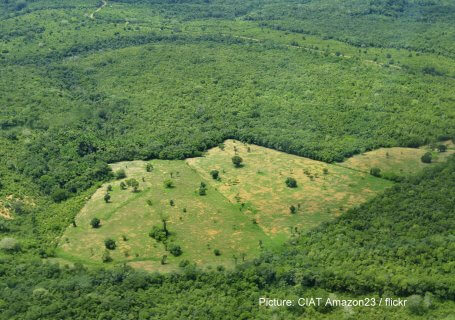 Guardians of the Amazon

„But I want to come back to our land. I come from here. I know the paths of the forest, under the trees I can breathe, here I am free.” These words seem to match an old man who has spent his life close to nature, maybe a farmer or a gardener. But the person […] 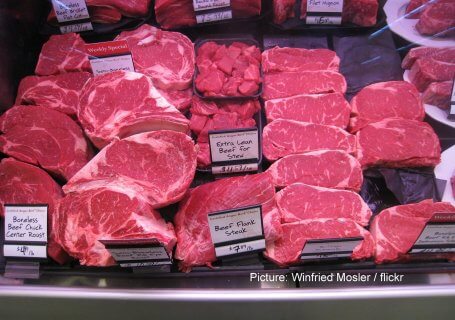 How the last IPCC report may change our diet

7.30 am, a rainy morning in July. It’s colder than the past few days which have been really warm, raindrops patter on the window. The first glance at my phone, a pop-up message from a newspaper is awaiting me: “IPCC: Global temperatures have risen by 1.5°C over land”. I want to sink back into bed, […] 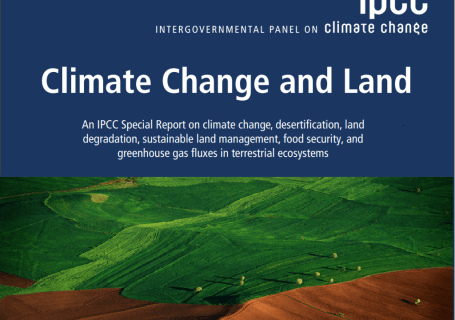 The Climate Change and Land report was published on 9th August 2019. It is the second of a series of three special Intergovernmental Panel on Climate Change (IPCC) reports: the first one was the “Global Warming of 1.5°C”. The third one will be “The Ocean and Cryosphere in a Changing Climate”. In addition to the […] 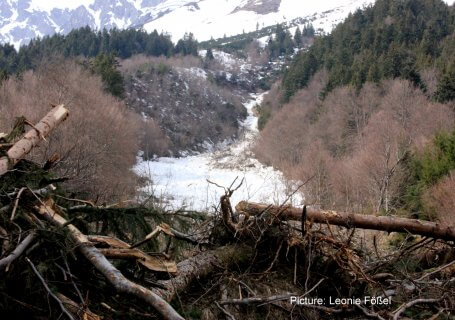 Like matches fallen out of their box, massive trees are sticking out the dirty masses of snow that cover the ground. It is as if a giant had played Mikado on the steep slope of the mountains. Debris, snow and ice chunks, trees and bushes – it looks like in an apocalyptic film. But it […] 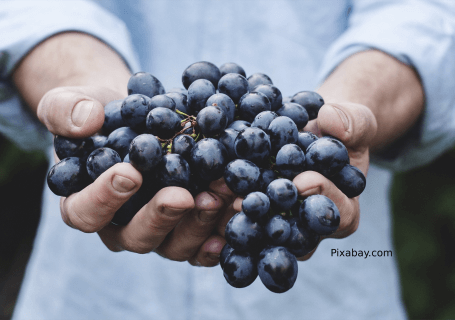 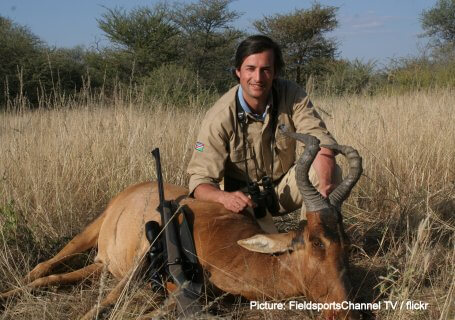 Trophy hunting in Namibia: “If we stopped it, people would go back to poaching”

„We don’t hunt The Big Five because of ethical reasons – and because it is way too expensive”, the white-haired, elderly man says, sitting in a chair at the Nkasa Lupala Lodge in the Wuparo Conservancy, glancing over the wide savannah landscape. “The Big Five” refers to five certain animals living in Africa: elephant, buffalo, […] 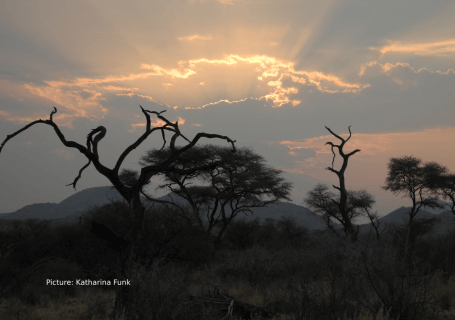 After two nights in the relatively clean and quiet Windhoek, I was looking forward to seeing the rest of the country. And lo! Suddenly, dusty Savannah as far as the eye can see. The dry grass was gleaming golden in the sunlight, many leafless and dried out bushes and trees were growing on each side […] 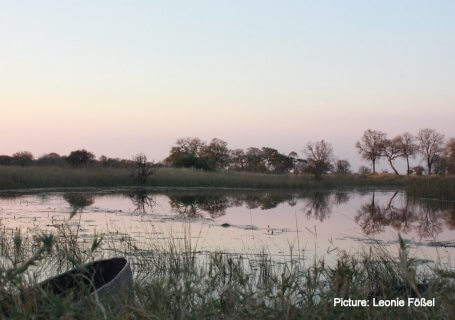 Fieldwork in the Wuparo Conservancy: Between acacia trees and clay huts

The thin tent cover is cold and wet. It is this time of the day when day and night are fighting with each other. The “Namibian alarm clock” has done its job one more time: Loud, many-voiced chirring, close-by grunting and distant roaring. A look at the watch reveals: 5.50 am. Opening the tent’s zipper […]

The SDGs Series (Goal 5): Achieve gender equality and empower all women and girls