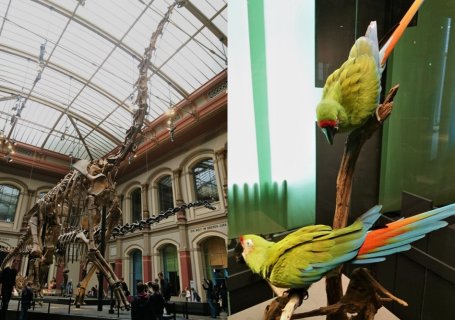 Macaws in Berlin: how our food choices threaten the popular exotic birds

Is less meat the solution? Macaws took over Berlin as our food choices are destroying their habitat. Read more here! 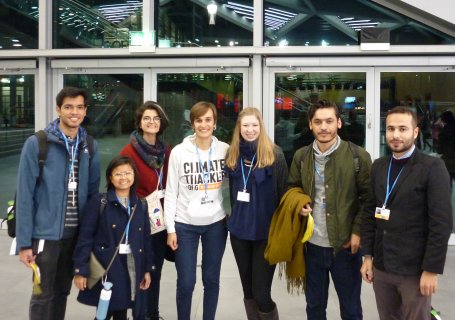 By: Claudia Steinacker “I hear no objections, it is so decided.” As observer in the Bula zone, this sentence was the most heard during the first days of the 23rd Conference of the Parties . Most meetings in the first days of the COP23 still dealt with organizational matters, such as agreeing on the structure […] 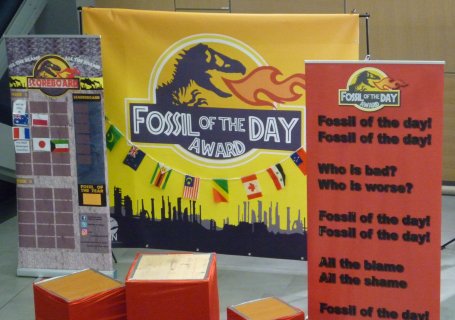 COP23: Fossil of the day

By: Claudia Steinacker The “Fossil of the Day” Awards exist since 1999 and are an initiative of the Climate Action Network (CAN) to ironically honor those parties, countries or organisations which act in a bad manner, hindering the progress of the negotiations at COP and counteracting the common will to achieve the climate target set […] 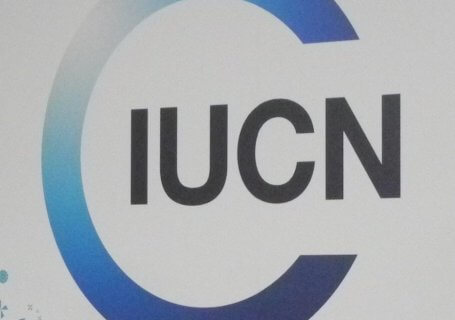 By: Claudia Steinacker On the third day of the United Nations Climate Change Conference 2017, the International Union for Conservation of Nature (IUCN) hosted several side events on forest landscape restoration in their pavilion at the Bonn zone. An analysis conducted by the IUCN and Climate Focus revealed that only 8 Nationally Determined Contributions (NDCs) […] 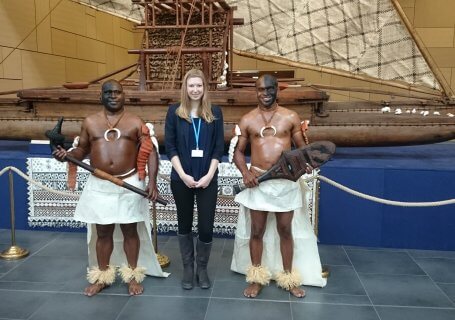 COP23: “Science is not negotiable”

By: Claudia Steinacker After yesterday’s touching opening ceremony, which was enriched by performances by children and indigenous Fijian people as well as motivating speeches, the second day of the United Nations Climate Change Conference 2017 continued with the central agenda: preparing the implementation of the Paris Agreement. First, some good news: observers are generally welcome […]