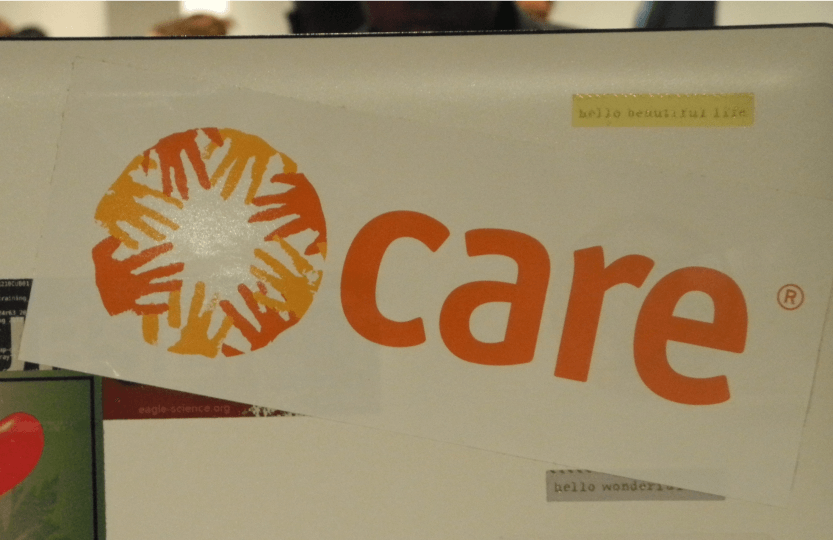 The Guaranteeing Rights & Gender Equality side event, organized by CARE International, invited a panel of four speakers to debate about human rights as well as gender implications and action strategies for including these priorities within the achievement of Paris goals.

The first to introduce her perspective on the issue was Noelene Nabuliron from Fiji. She saw potential in relying on increasing transparency and accountability to track progress towards equity. Communications, as an essential part for reporting on indices of transformation, were proposed by her.

“With all these strategies, the process would also have to placed in the wider context of a country’s culture and tradition, to understand deviations among nations.”
– Noelene Nabuliron from Fiji

She rounded off her speech by highlighting current problems, such as work of women that is not accounted for, the underlying systemic injustice, and the excessive and extractive production and consumption as major causes of inequality. She concluded with: “Nothing about us, without us.” 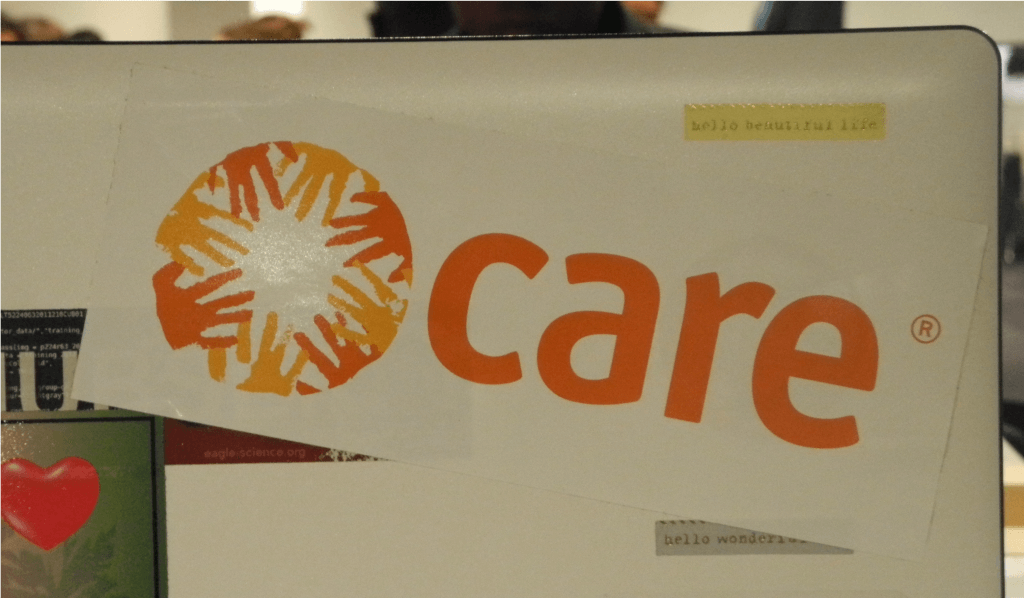 Her speech was followed by that of Sebastian Duych from the Center for International Environmental Law, who shifted the focus to the human rights legal perspective. The preamble of the Paris Agreement, he pointed out, can be seen as a very inspiring underlying message. Therefore, he pleaded to ensure that the spirit of the preamble should serve to influence all enforcement mechanisms when discussed during the negotiations and not just the technicalities.

Duych likewise urged states to inform about their status quo on equity at the community level. As a concluding remark, he stressed that only with an advancement of obligations toward including concrete measures to ensure human rights could real progress be expected.

After him, Bridget Burns from the Women’s Environment and Development Organization took the microphone and elaborated on the status of gender and the Paris Agreement. She proposed that gender should not only include women, but also all other sexes. With that she also stressed the recession of development in engagement of women in delegations and the disparity between policy and practice.

She underpinned her speech with the statement : “No gender equality on a dead planet.”

Lastly, “CARE International” closed off the session with a perspective on agriculture and women’s roles, which is not treated with adequate recognition at present. Land ownership and extreme events are striking the most vulnerable the hardest.

All in all, the side event was very helpful in filtering concrete actions and procedures out of the Paris Agreement. Besides the will to do something about inequalities in the world, all speakers demanded increasing action and a shift in focus on concrete plans. The “Gender Action Plan” can only be a first step in the right direction.