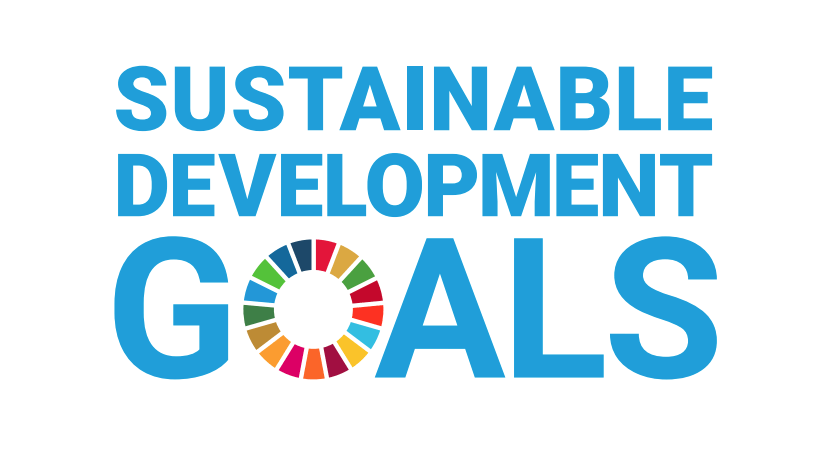 Lately, one of the most common buzzwords is “sustainability”. We see it everywhere… On the news, in advertisements, in political speeches… So often and deemed of such importance that it became a standardized front for big companies to present a green image (“We are sustainable!”) – that sometimes is not accurate. Even though sustainability should be a (our) way of life, one in which the environment is being respected and taken care of, we – humans – tend to cultivate a culture of remediating damages instead of preventing them. Still, the positive side of that is that human race learns in that empirical process of development. In this context of awareness of the environment, ecology and society, a concept is born. One that aims not remediation but a change in the current system. A concept that becomes a target, a need, and a call for action.

The notion of development and environment being connected was brought to attention at the United Nations Conference held in Stockholm in 1972. The term “sustainable development” was first elucidated in 1987 in the Brundtland Report, entitled “Our Common Future, From One Earth to One World”, where it is defined as:

“Humanity has the ability to make development sustainable to ensure that it meets the needs of the present without compromising the ability of future generations to meet their own needs”.

Something that calls my attention here is that to define sustainable development, they start by saying that “Humanity has the ability (…)”. This brings to light our roles as game changers and agents accountable for the future of the planet. Have you ever thought of yourself like that? (You should!)

“Our Common Future” is an interesting document that discusses concepts, challenges and policies. It touches in crucial points of the world’s system, technological and economic development, as well as natural disasters and poverty. I particularly like how this report directly highlights how people should adopt life styles more aligned within Earth’s planetary boundaries, and suggests that changes should be made with regard to the exploitation of resources, investment and policies.

Later on, in 1992, the concept became the foundation for the Rio 92 Earth Summit. That was a turning point event that elaborated plans and strategies, namely Agenda 21, for a more sustainable way of development that was adopted by over 148 countries. Concerning to reduce extreme poverty by 2015, in the year 2000, the Member States established the eight Millennium Development Goals. In each global summit, the member countries reassured their commitment, thought of more strategies and became more aware of the planet’s needs and of its inhabitants as well. Then, during the Rio+20 World Conference, the document “The Future We Want” was born. In those pages was a proposal to create a set of Sustainable Development Goals. And, in a nine-month long negotiation process that started in January 2015, the 2030 Agenda for Sustainable Development was finally adopted.

There are 17 Sustainable Development Goals (SDGs), aiming 169 targets, that recognise the urgent need for action on environmental, ecological and societal spheres; and as such, the SDGs represent an attempt to tackle issues such as climate change, human destitutions, and ecosystems degradation. This year is the 75th Anniversary of the United Nations and the 5th Anniversary of the adoption of the SDGs. As a form of celebration, the film “Nation United” was made, presenting “the story of the world as it is, as it was, and as it could be”. You can watch the film – that is available on the United Nations YouTube channel, directed by the renowned film maker Richard Curtis, below:

Sustainability means being aware not only about our own needs, but also of everybody else’s and the planet’s necessities as well. You and I can make a change. Even if in a local scale, your actions can contribute to a better world! With this, I welcome you to the beginning of a series about SDGs and climate change!