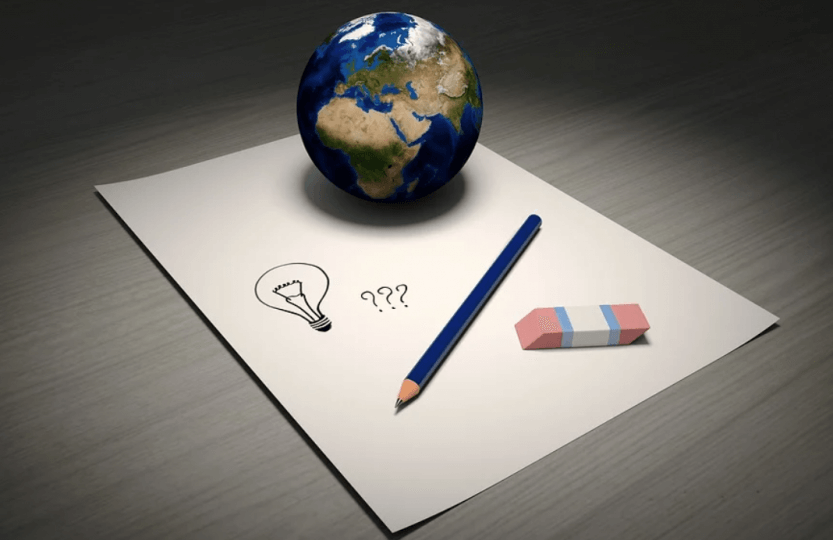 I hope you are well!

For a few months now, the entire world has been experiencing isolation, a passive yet active fight to be safe, to protect the ones we care about, the ones we don’t even know and the ones working in the front lines – all staff from the health care system. We wonder, we have anxiety, we check every day for information to verify if the corona curve is decreasing, and we hope that the odds be ever in our favour. We are living in a historical moment, a pandemic that makes us reflect on ourselves, our world and our role as capable agents of change. Despite trying to carry on with our daily routines, that curve repeatedly comes to the forefront of our minds! Has that ever happened to you? Or is it just me? Indeed, we are mainly talking about the corona curve, but there is another curve that also concerns us.

In 1798, Thomas Malthus, an English renowned economist, wrote a book entitled “An Essay on the Principle of Population”. In this book, he addresses many subjects about human beings, their mindset, society, economy, resources and even issues of the heart. But the first and principal thesis of what his book is about is, as he well states, the great concern that “the power of population is indefinitely greater than the power in the earth to produce subsistence for man”. Meaning that as population grows in a geometrical ratio (exponential now) and subsistence (resources) is produced in an arithmetical ratio, the system will more than likely collapse! Does that sound familiar?

Currently, people everywhere have been asked to #StayAtHome, #BleibZuhause, and governments have decreed the quarantine as a measure of containment. These efforts are not only for people to not get contaminated by the coronavirus, but also because the health care system has a LIMITED capacity to support a determined number of sick people. It is the same with our planet. Planet Earth is a whole system that has FINITE resources, a limited support capacity, where the Law of Conservation of Mass, highlighted by Antoine Lavoisier in 1789, conducts the harmony of Earth’s Symphony as nothing is created, nothing is lost, everything is transformed.

As many individuals seek to have their personal needs met, lacking awareness towards others, neither to the planet’s finite system and not even to future generations, we are led to the “Tragedy of the commons” as discoursed by Garrett Hardin in 1968. In his article, Hardin uses the analogy of a pasture open to all herdsman, who will try to maintain the highest number of their cattle there. At first, the pasture is able to provide the needs of the cattle. However, as years pass by, the “day of the reckoning” comes. Hardin defines that day as the time when each herdsman seeks to maximise his profits, so he adds more cattle to the pasture. And it only takes one person for the others to follow. As they add more cattle, the pasture finally reaches a tipping point, being unable to provide further resources.

Planet Earth could be considered the pasture in the tragedy of the commons. Then, the “herdsmen” refer to both each individual as well as the companies and the production system that exist within. The arguments of Malthus (1798) and Hardin (1968) focus on population growth and human reproduction, which led to the conclusion of “the necessity of abandoning the freedom to breed”. This is because, as Hardin states: “a finite world can support only a finite population: therefore, population growth must eventually equal zero”. (Calm down! Stop the conspiracy theories about eliminating a percentage of the world’s population! We are not in an Avengers movie and Thanos doesn’t exist!).

Back to reality…  It is a fact that the planet cannot sustain so many people, and the situation will be aggravated even more if the population continues to grow at an exponential rate. Besides the population, the pressure on natural resources is intensified highly by the production system that overexploits them. A system that harvests in destruction, expendability and unceasing exploration, resulting in a considerable alteration of the environment, extinction and pollution. Our lifestyles are a by-product of the consumerism culture that we live in and of this exacerbated production system.

Therefore, to flatten the exploitation of natural resources curve – that surpasses the limited support capacity of the planet –, a development founded in sustainability is crucial. There are several roles in this game. We, as consumers, have a voice to demand, choose and re-think how much we consume and the responsibility to act in favour of the planet. In 1968, Hardin said: “Education can counteract the natural tendency to do the wrong thing, but the inexorable succession of generations requires that the basis for this knowledge be constantly refreshed”. I will leave you here with some food for thought: Have you ever questioned your lifestyle? How much do you really need? Are you ready to flatten the curve?

We only have one Earth. How many planets are required to support your current lifestyle? The answer for this can be discovered by calculating the Ecological Footprint on the link below:

Let us know about your results and thoughts on the comments section!

The Tragedy of the Commons: