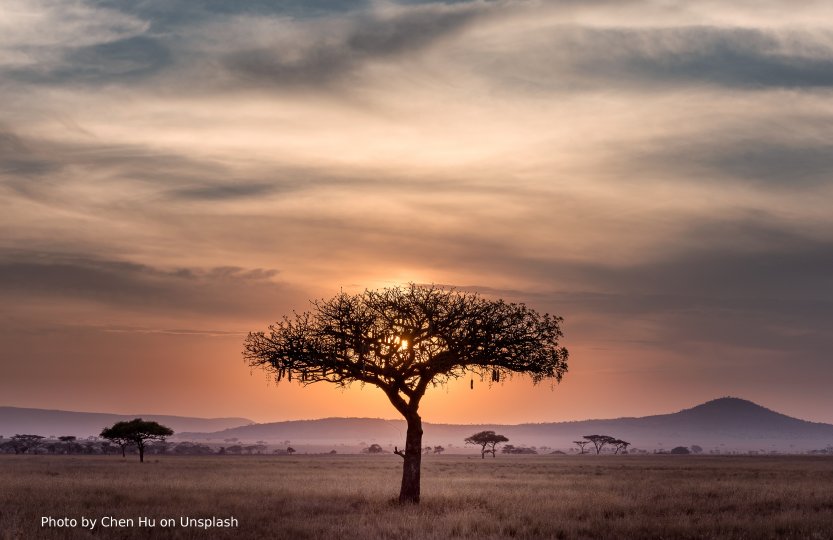 A few days ago, the 6th plenary meeting of IPBES (Intergovernmental Science-Policy Platform on Biodiversity and Ecosystem Services) ended in Medellin, Colombia, where the regional assessments of biodiversity and ecosystem services for Africa, the Americas, Asia-Pacific, Europe and Central Asia were approved. The extensively peer-reviewed reports are providing answers for the questions: Why is biodiversity important? Where are we making progress? What are the main threats and opportunities for biodiversity? And how can we adjust our policies for a more sustainable future?

The ongoing decline of biodiversity is not only affecting the ecosystems and nature’s contribution to people but puts the achievement of some of the global development goals to risk.

In the Americas, the continuing loss of biodiversity will impede the achievement of some of the Sustainable Development Goals (SDGs), the report states. The loss in Africa will increase and the SDGs are unlikely to be reached in 3 of 5 tested scenarios. The Asia-Pacific region lacks mainly of solid waste management, which is affecting biodiversity loss. But also water and land pollution are main drivers. Europe and Central Asia are showing some progress in establishing protected areas and mainstreaming the importance of biodiversity, but the pressures are unlikely to be reduced.

Even though the reports paint an overall pessimistic picture of the state of the world’s ecosystems, they also state that efficient policy options do exist. In some regions there are promising projects that have been found to work in protecting and restoring biodiversity and nature’s contributions to people.

In Africa, the recovery of some threatened species could be reported. This could be enhanced by an effective management of protected areas, a network of wildlife corridors and the restoration of degraded ecosystems. There is also an urgent need for a control of invasive alien species and the reintroduction of wild native animals. A pending problem is also the ongoing undervaluation of the rich natural resources of Africa.

The Asia-Pacific region did make great efforts to restore and expand protected areas, especially forests. Yet, some of the most important bird and key biodiversity areas are still under threat. Solutions could be a better application of science and technology, the empowerment of local communities, integrating biodiversity conservation into other key sectors and a scenario planning that is sensitive to economic and cultural diversity. Additionally, private sector partnerships could be set up to finance biodiversity protection and a better cross-border regional collaboration could be established.

Europe and Central Asia made some progress in mainstreaming the value of biodiversity and nature’s contribution to people. They also increased the areas under protection. This could be enhanced by measuring national welfare beyond the GDP.