“Biodiversity and ecosystem services are just as important as climate change!” This was the opening statement from the Chair of The Intergovernmental Platform on Biodiversity and Ecosystem Services (IPBES) Sir Robert Watson at the Stakeholder Day at IPBES 5. A major goal of IPBESin the future is making people aware that biodiversity is both relevant and essential. But how will IPBES reach a wider audience including local communities and decision makers? These are just some of the challenges ahead.

Involving more actors, including local communities and indigenous people, in creating knowledge about biodiversity is a major focus. Opportunities and challenges for incorporating more stakeholders need to be identified.

Several potential solutions and strategic directions were raised. Innovation was highlighted, noting the goal of improving web usage, capabilities, and presence for the purpose of increasing accessibility. A broader web presence is intended to be implemented not only for IPBES, but likewise for IPCC. Thus, the external outreach and activities of these organizations can be complemented and expanded. 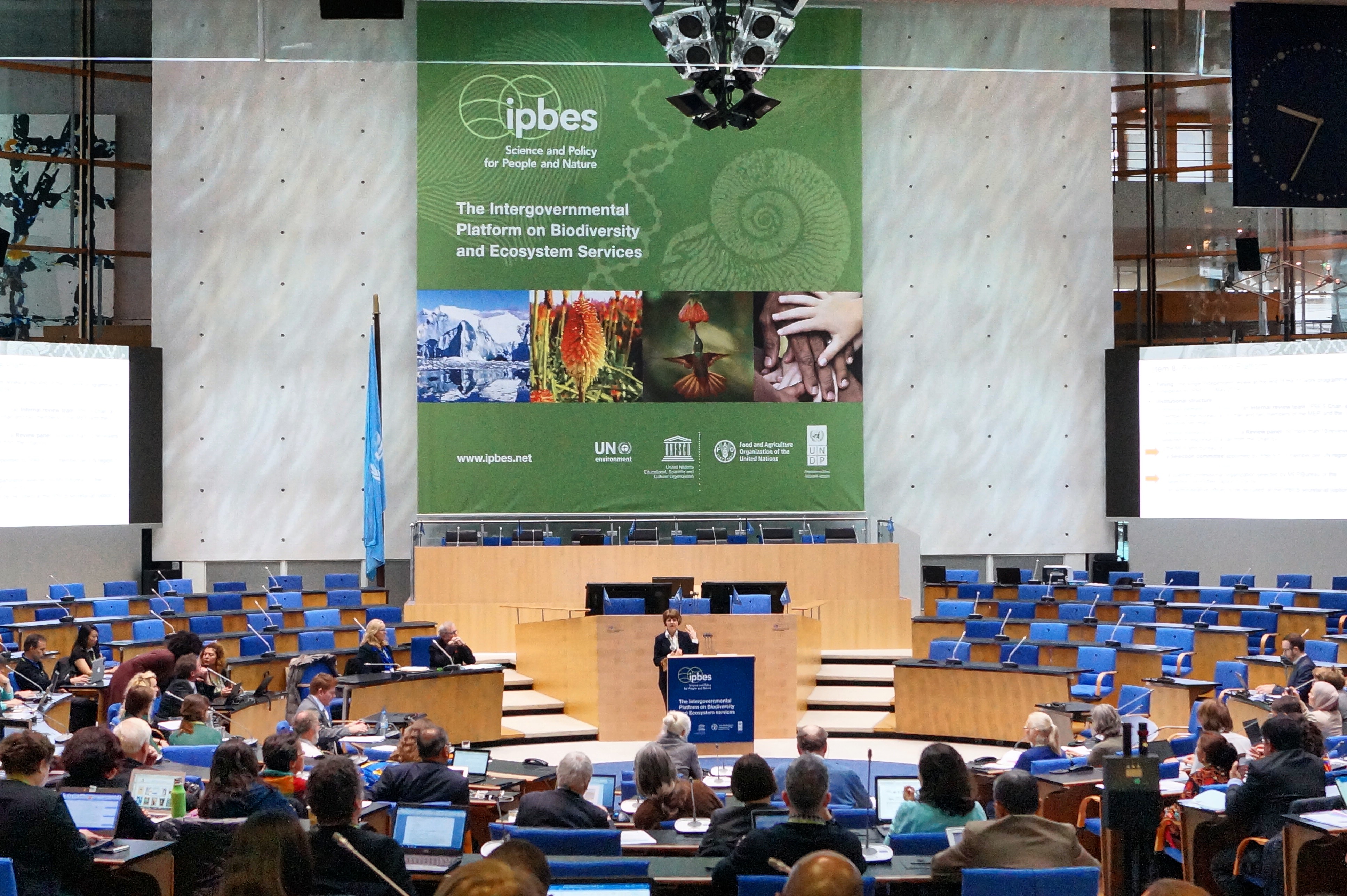 A question from the floor raised a specific problem within the broader issue stakeholder engagement: How can we improve communication with local—in particular, rural—communities. These communities directly affect land use and have been shown to create significant political upset when decision makers become perceived as elites.

Addressing this problem requires simple-level communication, which is especially difficult for the academic-types which largely make up the body of organizations like IPBES. While it was accepted that this type of communication is a persistently difficult task, early education in relevant issues was raised as a potential solution. As the popular movement for recycling demonstrated, directly involving children in environmental issues can have a trickle-up effect and yield parental involvement. This strategy may help to improve engagement with local community members. 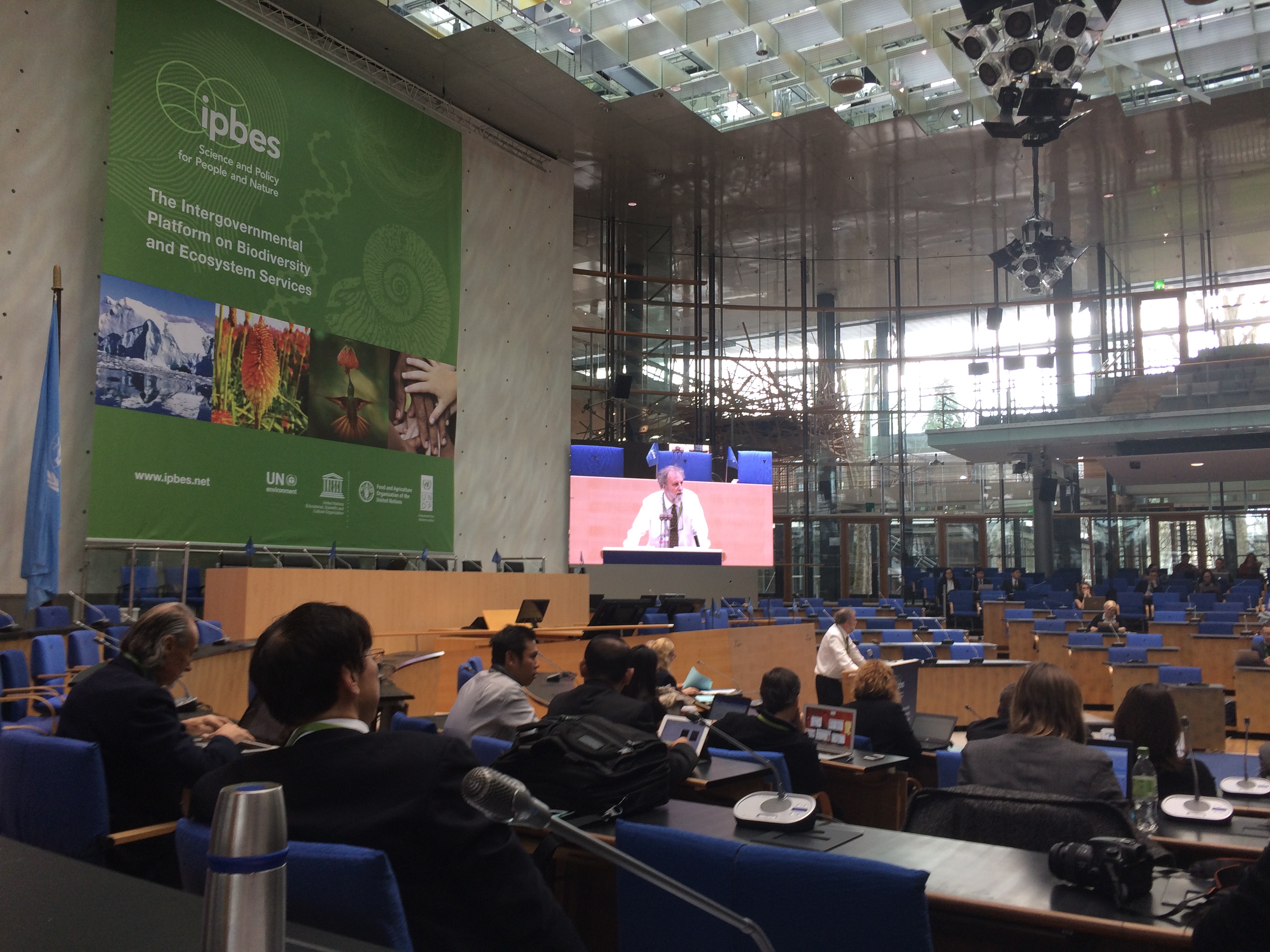 “No more new assessments!”. There are currently six assessments underway: land degradation, global, and four regional assessments. Budget issues will limit the ability of IPBES to coordinate more assessments in the near future.

However, improving communication of assessment content is a consistent priority. Robert Spaull, head of IPBES communication, spoke at length about communication strategies–both broad and minutely technical. 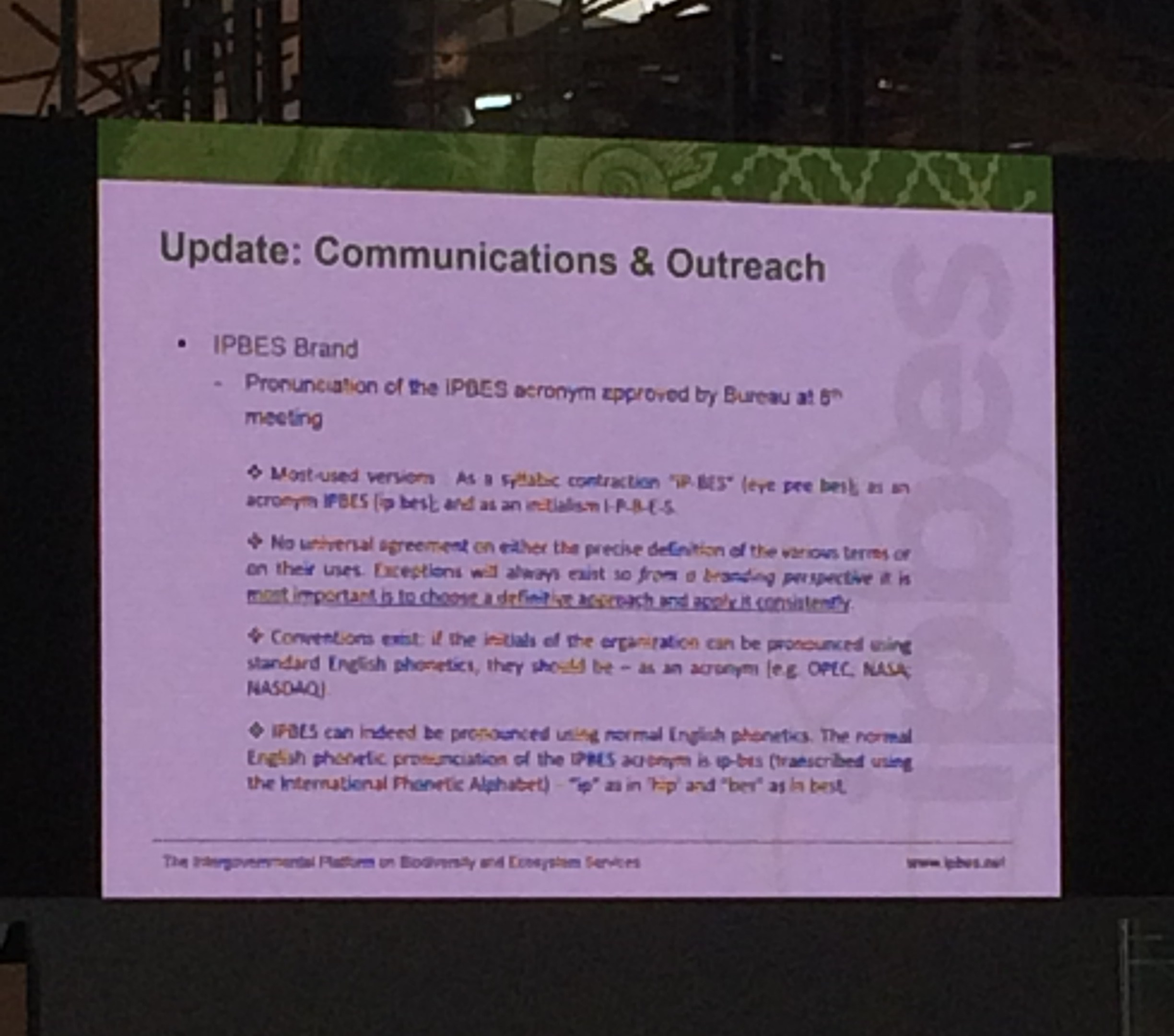 Engaging traditional media was underscored as a goal with significant room for improvement; contact consolidation and collaboration are particular goals that are stressed within a 12 month media outreach plan that is underway. An emphasis on opinion pieces and the formation of regional communication and outreach networks likewise hold a prominent place within this strategy.

As is the case in almost every 21st century issue, the strategic role of social media was reinforced. It was here that the technical strategies were raised to better focus the social media outreach of IPBES—such as advising the use of a consistent hashtag (#IPBES5) for the current conference.

And, even more essential than a consistent hashtag, the issue of a consistent acronym pronunciation was addressed. Is the Intergovernmental Platform on Biodiversity and Ecosystem Services to be referred to as “I-P-B-E-S”? “I-P-bes”? Or perhaps the phonetic pronunciation, “Ip-bes”? 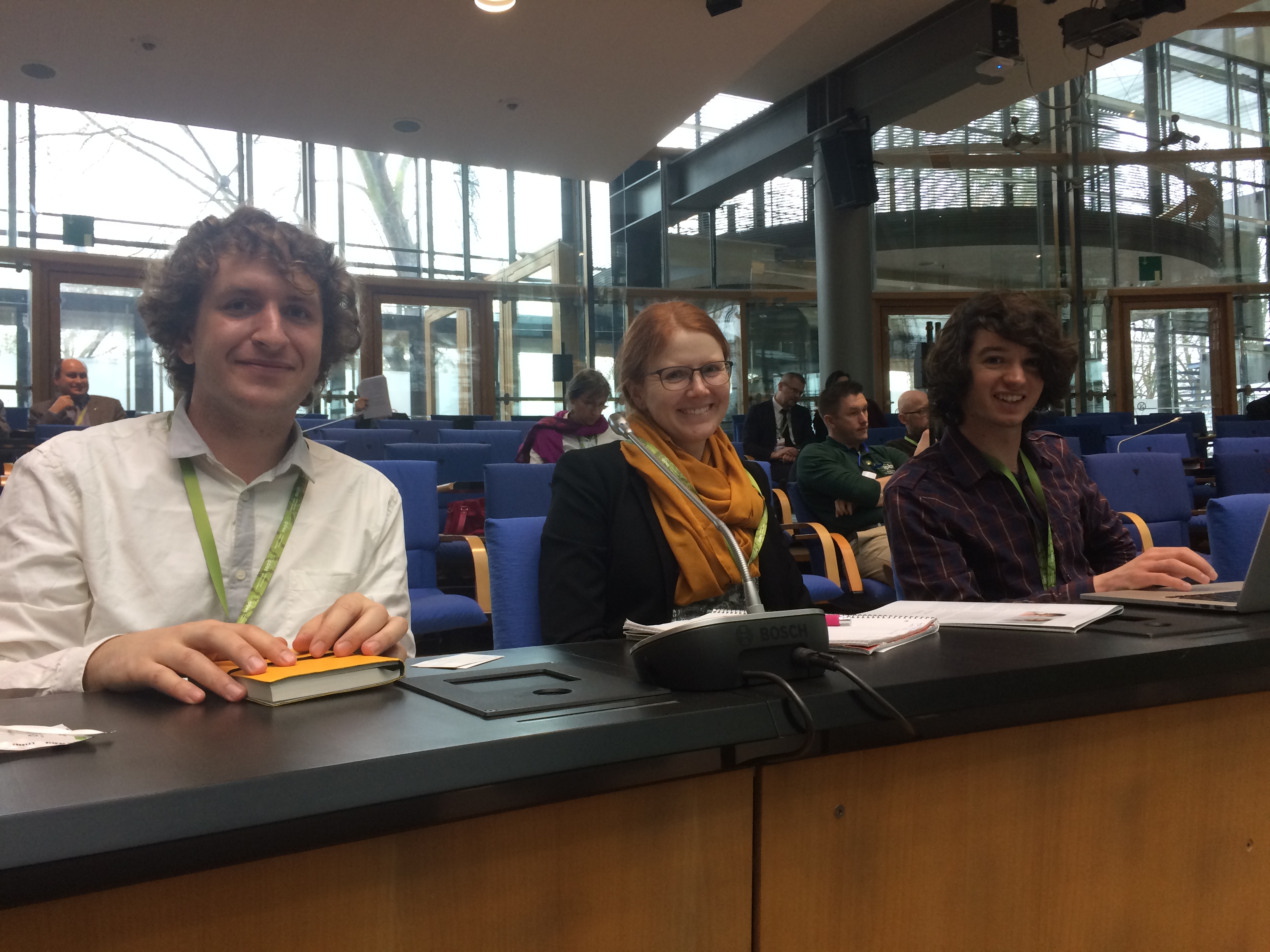 As Spaull concluded, phonetic pronunciations are memorable, and should be utilized when verbally possible. And so, the pronunciation “Ip-bes” was settled upon.

One small issue of IPBES successfully accomplished! Many more to go.