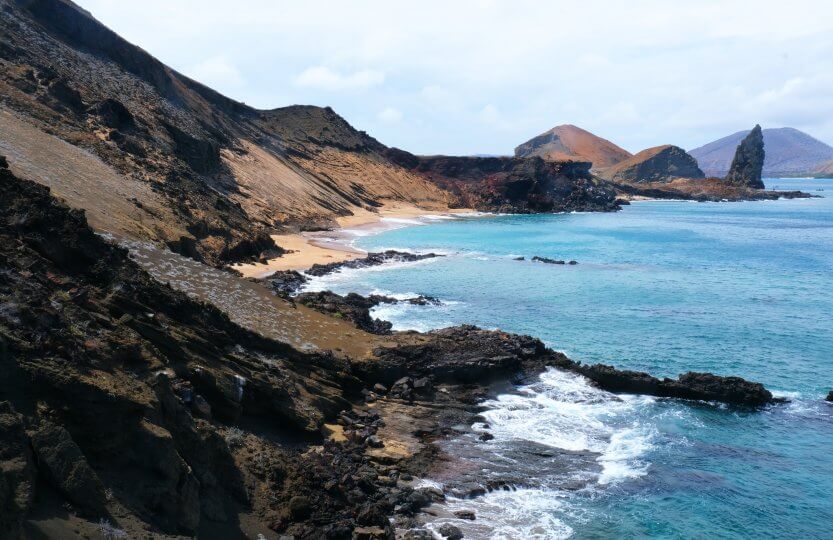 If you think of somewhere pristine, what comes to your mind? Perhaps you think of the Galapagos Islands, remote areas of the Amazon, or some protected national park somewhere in the world. Wherever you think, you are probably wrong. Humans have been impacting the environment of our planet for thousands of years. Much has changed: environments look different as species have been driven extinct, shifted in shape or form, or been introduced into new areas [1]. Yet, we still often think of these places as pristine, untouched by exploitation, and very natural. How can that be?

The answer might have something to do with baselines – more specifically, Shifting Baselines Syndrome (SBS), a term coined by scientist Daniel Pauly [2]. Pauly, a fisheries scientist himself, pointed out that fisheries scientists tend to take the stock characteristics from the beginning of their career as a baseline condition against which future catch characteristics are compared. When each generation starts their career, stocks have declined – but a new baseline for comparison is set, which leads to a basically unnoticed and gradual disappearance of species [3]. This phenomenon can also be applied more generally: people tend to set baselines for nature based on their early experiences with it. Over time, with a lack of memory, experience, or knowledge, the expectations and “acceptable” condition for the natural environment shifts. What your grandparents would consider degraded might be considered natural by your children. As Pauly notes in his talk, it is in this way that we transform the world – but we don’t remember it. This has impacts on conservation, restoration, and management.

Depending on the baseline, “success stories” may be viewed quite differently. One example would be the bison in North America [4]. The bison populations were driven to near extinction by the late 19th century, mainly due to hunting, and numbered less than 1,000 individuals. Today, the estimates lie at 500,000 bison, and this recovery is regarded as a major success conservationists [5]. Yet, the population of bison previously numbered in the tens of millions, and they now occupy less than 1% of their original habitat range [6].

How much does this even matter?

You might be thinking: the world is different now, and ecosystems are not likely to return to long-past baselines anyway. Seeing that today’s conservation efforts are influencing positive change to any degree gives feedback that things can be made better, and that actions make a difference. This might be true, but we must also be aware of what we have lost so that we are not complacent with “miserable leftovers,” as Pauly terms them. With SBS, there is a danger that we accept these leftovers because we do not know that the situation was ever different. Eventually, if we lose these leftovers, even this will not be perceived as a big loss. In this way, SBS accustoms us to progressive environmental degradation, leading to a shift in what is considered desirable, or even worth protecting, in the natural world.

One way to combat shifting baseline is to diversify sources of data in science. More methodological scientific record-keeping often does not extend much further than the last 50 or 100 years. By carefully incorporating other sources, such as financial logs, anecdotes, art and literature, or even genetic and archeological data, more information about the past can be understood and knowledge about the past can be preserved [7]. This information is not only useful for scientists or conservation managers – it can also be used for education in the general public. This is key for making people more familiar with the natural environment as well as ensuring that important knowledge about its condition through time is not lost. Another way to help is by supporting people’s connection to the environment. This could be through engaging with citizen science, which not only allows for data collection but also gives the opportunity for non-scientists to interact with nature [3]. 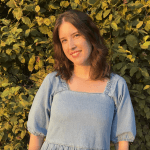