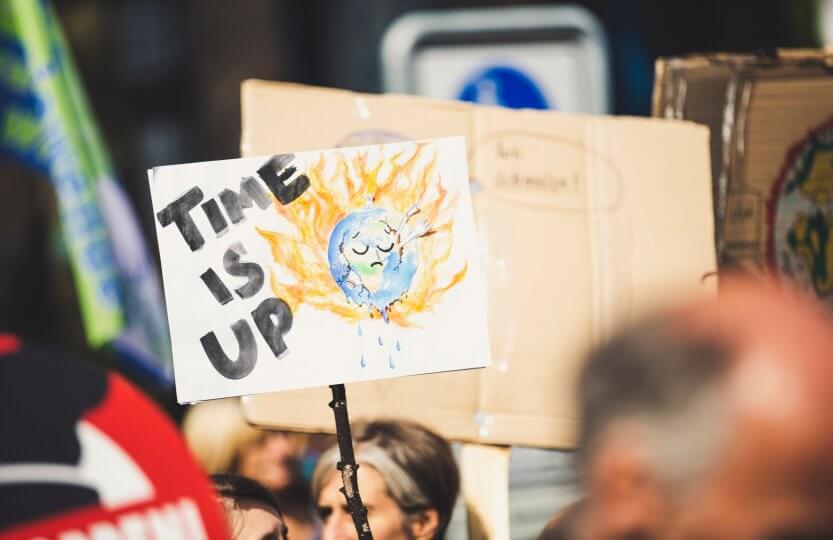 This week marked the release of the latest report from the UN Intergovernmental Panel on Climate Change (IPCC). Climate Change 2021: The Physical Science Basis is the Working Group I’s contribution to the Sixth Assessment Report, which is due out in full in 2022. This installment represents the work of over 230 authors across 66 countries. In the document, experts pull together information from paleoclimate research, current observations, process understanding, and climate simulations to provide the most advanced explanation of how and why the climate has been changing, as well as what the consequences are.

Human influence on the climate is “unequivocal” and “unprecedented”
The science is clear: human activities have caused significant changes across the atmosphere, ocean, and land at a scale that is largely unparalleled in Earth’s history. Since 1750, anthropogenic greenhouse gas (GHG) emissions have continued to rise. Currently, atmospheric carbon dioxide concentrations are higher than any time in the last 2 million years, and other greenhouse gases like methane are at concentrations higher than any time in the last 800,000 years. These gases have – at the fastest rate in at least the last 2000 years – driven a 1.1°C increase in global surface temperature (relative to 1850-1900). This has impacted global patterns of precipitation, glacial retreat, and sea level rise, for example.

The effects are felt now, and they are pervasive. Across every inhabited region of the world, human-induced climate change has already impacted the frequency and intensity of extreme events, including heatwaves, droughts, heavy precipitation and flooding. The chance of compound extreme events, where two hazards co-occur, has also increased.

The future climate
The report explores five scenarios (or shared socio-economic pathways, SSPs), varying GHG emissions from “very high” to “very low” levels. All scenarios show continued global surface temperature increase through at least 2050. Thus, historical GHG emissions have committed us to a certain level of warming. Because of this, some changes, such as ice loss and sea level rise, will be effectively irreversible for centuries or even millennia. However, changes in the climate system, particularly extremes, are expected to become more pronounced and increase in intensity and/or frequency with each increment of global warming – so each additional degree counts. A key finding is that while the Paris agreement’s 1.5°C warming goal is surpassed by mid-century in every SSP, the global surface temperature falls back below the aforementioned threshold by 2100 under the lowest emissions scenario.

This report comes directly before the 26th UN Climate Change Conference of the Parties, set to take place in Glasgow from late October through mid-November. Though we are already locked into some changes in the climate system, we do still have the chance to limit further exacerbation of the climate crisis. However, this only occur with definitive, transformative – and immediate – action from governments, businesses, and society at large to support rapid and far-reaching transitions across sectors like energy, infrastructure, and finance. UN Secretary-General António Guterres highlights the urgency when he states: “If we combine forces now, we can avert climate catastrophe. But, as [the IPCC] report makes clear, there is no time for delay and no room for excuses. [We] count on Government leaders and all stakeholders to ensure COP26 is a success” [2].

The Summary for Policymakers of the Working Group I contribution to the Sixth Assessment Report, along with additional information and materials, is available here. Explore the interactive atlas to see potential climate futures across the globe at different levels of warming.