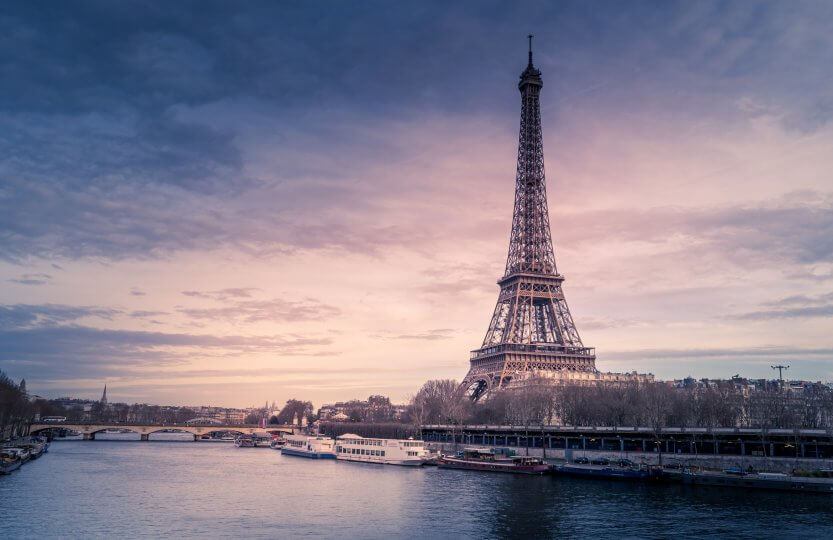 From April 29th to May 4th, GCE students are attending the IPBES7 in Paris. IPBES is the “Intergovernmental Science-Policy Platform on Biodiversity and Ecosystem Services”. It is an independent intergovernmental body which was established by governments in 2012 and currently consists of 132 member states. IPBES is a platform for dialog between the scientific community and decision-makers which aims to provide objective scientific assessments about the current state of knowledge regarding biodiversity, ecosystems and their contributions to people. Additionally, it provides tools and methods to protect the planet’s biodiversity and ecosystems and uses these vital natural assets sustainably (IPBES: An Introduction to IPBES). Based on scientific assessments, IPBES then provides policymakers with options for responses in order to promote conservation and sustainable use of biodiversity, long-term human well-being and sustainable development. It does so by constructing expert assessments, offering policy support, building capacity and knowledge and spreading its work to the public (IPBES: About).

Once a year, the plenary of IPBES meets with observers and stakeholders in a plenary session for a new assessment. The plenary is the governing body of IPBES, the highest decision-making body and consists of the member states (NeFo, ValuES: The Intergovernmental Science-Policy Platform on Biodiversity and Ecosystem Services (IPBES)). The member states can make requests which determine what research will be synthesized for the next assessments. The resulting assessment reports include scientific findings, key messages, and policy recommendations (IPBES: An Introduction to IPBES).
At the 7th plenary session in Paris, a new “Global Assessment Report on Biodiversity and Ecosystem Services” will be presented to the representatives of the member states for consideration of approval. The report will be discussed and finalized and is supposed to inform better policies and actions in the coming decade. It will be the first global assessment of the state of nature, ecosystems and nature’s contributions to people since the landmark Millennium Assessment in 2005 (IPBES: Global Assessment Preview).