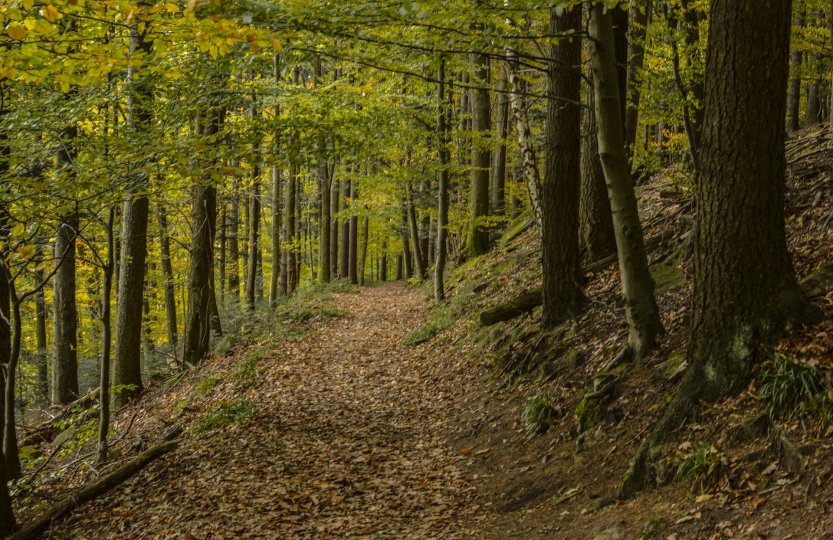 On Sunday, a series of events under an initiative called Forests Global Climate Action were given in COP23 Bonn zone. Here, many countries and corporations have shown that by establishing sustainable forestry management, it is possible to cut emissions. During the opening event, Inger Andersen, Director General of the International Union for Conservation of Nature (IUCN) said that

“nature-based solutions such as protecting and restoring forests can contribute over one-third of the total climate change mitigation required by 2030 to keep the temperature rise below 2 degrees Celsius”.

Indeed, forest ecosystems represent a key role not only because its potential in the Climate Change mitigation but also for being a mean of community and ecosystems adaptation and resilience building as Manuel Pulgar-Vidal, Head of WWF’s Global Climate and Energy Programme, held:

“Forests play a huge role in our efforts to tackle climate change – the science behind their contributions is clear. Protecting forests will ensure they continue to absorb emissions from the atmosphere, protect biodiversity, and provide livelihoods for forest-dependent peoples”.

However, it was also recognized by different speakers along the events that more decisive and collective action is still needed to seize the opportunity that forests represent, since destructive [often illegal] logging and deforestation continues:

“After 10 years of REDD programme, we need a broader approach that include more action, leadership and partnership” – Charlotte Streck, Co-founder and Director of Climate Focus

Under this context, as the enabling conditions to advance implementation and enhance Intended Nationally Determined Contributions (INDCs) through forests were detailed.

Jeff Seabright, Chief  Sustainability Officer at Unilever and moderator of one of these events, concluded that strong collaboration and urgent and ambitious action between State and non-State actors is definitely required in the elimination of deforestation from commodities supply chain. Here, four were detailed as the key commodity areas: palm oil, soybean, feed for livestock (basically associated with beef consumption) and paper (of cellulose pulp derived from wood).

Fernando Sampaio, Executive Director of PCI Strategy at the State of Mato Grosso in Brazil, the largest exporter of commodities, assured that they are experiencing a transition to a more sustainable and inclusive state. Based on partnerships and commitments between the sub national government, industries and smallholders, they are looking to be known as a region that provides without forest degradation goods and services.

On the side of the companies, Kevin Rabinovitch, Global Vice President of Sustainability at Mars Inc., presented a new policy to reduce their carbon footprint 27% by 2025 and 67% by 2050 by addressing deforestation throughout their corporate value chain. In the same way, Laura Phillips in behalf of Walmart’s Senior Vice President of Sustainability, informed about their commitment to deforestation-free commodities and emphasized its importance due to Walmart as the end of the supply chain, being in direct contact with customers.

On the other hand, Roberto Espinoza, Technical Adviser of Asociación Interétnica de Desarrollo de la Selva Peruana (AIDESEP) explained that contribution of indigenous peoples is vital to achieve climatic commitment and even go further, since Paris Agreement has asked for more ambitious pledges.

Additionally, he said that INDCs will not be accomplished with isolated actors. For this reason, he presented some measures that Coordinadora de las Organizaciones Indígenas de la Cuenca Amazónica (COICA) suggests, particularly to the Amazon region:

At the afternoon, IUCN launched a new programme called Incubator for Nature Conservation which seeks to help nurture and shape innovative ideas for making and channeling revenue to finance protected areas, answering to the question can a protected area be a good business?

In this context, it was presented one of the partner sites: Cordillera Azul National Park (CIMA) a 13 500 – km cloud forest in the Peruvian Amazonian jungle, which holds habitats with many endemic and protected species. It has been faced threats from land-trafficking, logging, migratory and industrial agriculture and illegal crops. There are no human settlements within the park itself, but more than 520 villages in its buffer zone including 32 indigenous communities and evidence of an isolated indigenous population from the Kakatiabo ethnic group in the southeast of the park. The national park is financed through the Althelia Climate Fund and the loan received by them is repayable through the sale of carbon credits… what, unfortunately, has not worked as expected. A second financing phase now needs to be designed, under a new regulatory national framework and working with IUCN experts directly to develop and implement solutions, ranging from other approaches for carbon financing to ecotourism to sale of products from the area.

Successful experiences will serve as model for setting up workable financing systems in protected areas around the world.