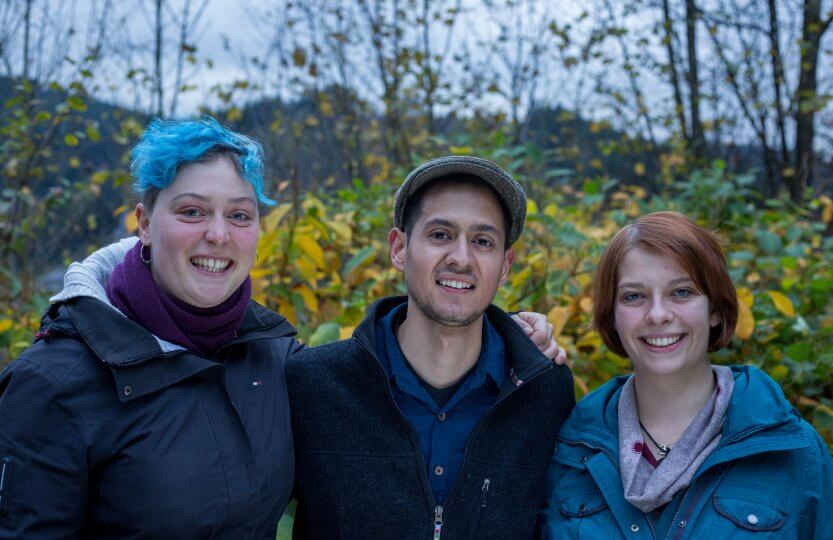 The groundbreaking 2015 United Nations Climate Change Conference in Paris, France (21st meeting of the conferences of the parties, COP21) was an important step towards fighting climate change globally. 197 states committed to keeping the warming of the earth well below 2°C; and now, two years later, it is time to determine concrete actions. It is for this reason that 25.000 government representatives and non-governmental actors will come together from the 6. – 17. November in Bonn (COP23).

Participating parties will decide what specific measurements have to be taken in order to reach the goals of Paris. This will result in a so-called “Book of Rules” specifying the implementation of the Paris Agreement, which is then to be approved by the next Climate Change Conference in Poland in 2018.

Having already participated in earlier Climate Change Conferences (beginning in 2009 with Copenhagen, COP15), Global Change Ecology Students are now joining this year’s COP23 in Bonn. 38 students will spend the upcoing two weeks there, observing the negotiations, participating in side events, and presenting the Master’s programme with an exhibition booth.

GCE is represented with an official exhibition booth in the “Bonn-Zone”. Initiated and organised by GCE students, Global Change Ecology (together with Climate Analytics and NewClimate Institute) is able to introduce itself and its scope to the attendees of COP23; this enables students to promote their study program and initiate contact with interested persons.

As the Master’s program “Global Change Ecology” has been an official UN observer for several years, as many as 8 GCE students (4 per week) are able to join the negations in the so-called “Bula-Zone” this year. They will witness how climate policy is carried out in international negotiations and report their personal experiences on this blog.

GCE students in the Bonn Zone

In addition to the observer spots, 30 GCE students (15 per week) are allowed to join the so-called “Bonn-Zone”, where they can participate in workshops and side events connected to climate change. It is thus possible for the students to learn directly from the world leading experts on climate change and get a broad overview of the current state of climate impacts and action.