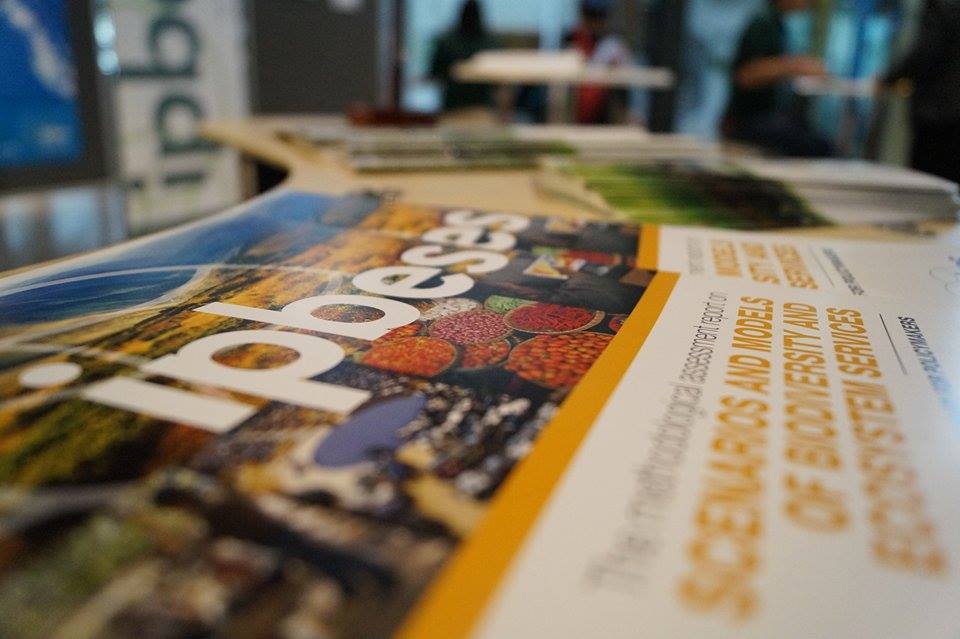 In kind, contributions of an estimated US$14 million dollars have been made to IPBES since 2014. This was in the form of time spent by experts on preparing the assessments. Nonetheless, IPBES is strapped for cash. There is not enough money for IPBES to continue with its current assessments. Members have been encouraged to provide extra financial support. A shortfall of up to US$3.4 million for the period up to 2019 was announced. 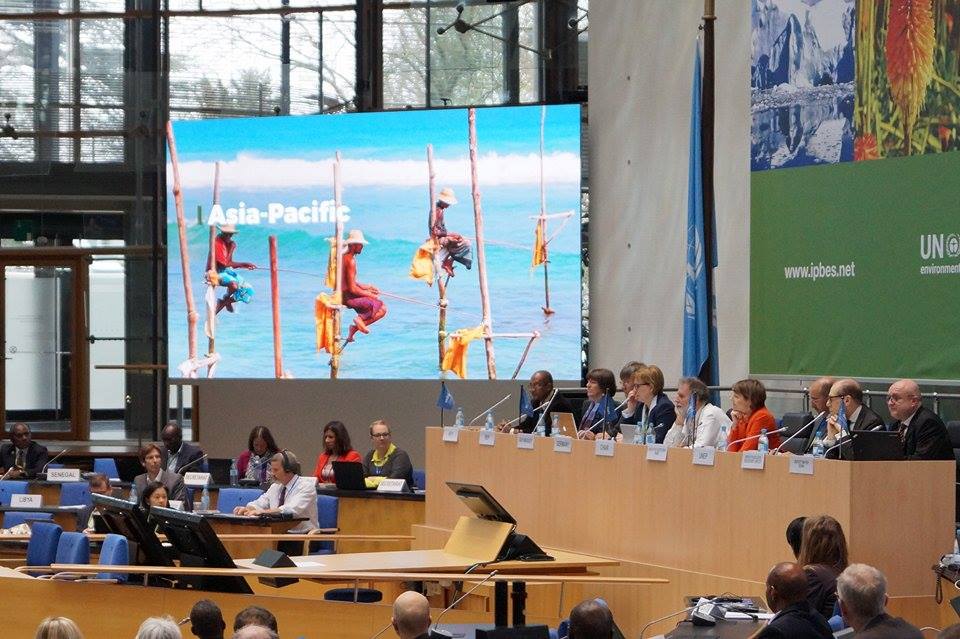 The pollination assessment has had a wide impact. It has been taken up by governments of member states, the FAO, the scientific community, and CBD among others. There is now a coalition of the willing on pollinators who are now acting to protect pollinators; collaborating, sharing information, providing funding for research etc. Other member states were invited to join this coalition of the willing.

Speakers emphasized the need to find synergies between work on climate change and biodiversity. Biodiversity will play a key role in both mitigation of emissions and adaptation to climate change. Country level integration of biodiversity into development and investment strategies and across sectors will be critical to achieving climate change goals and the SDGs – and time is short. We need to reduce emissions, increase resilience and have a long-term vision of stewardship for biodiversity and ecosystem services. Emphasis was placed on the need to strengthen partnerships across sectors. This will be key in the future as the traditional approach of dealing with biodiversity in isolation is not sufficient if goals e.g. Aichi targets are to be met. 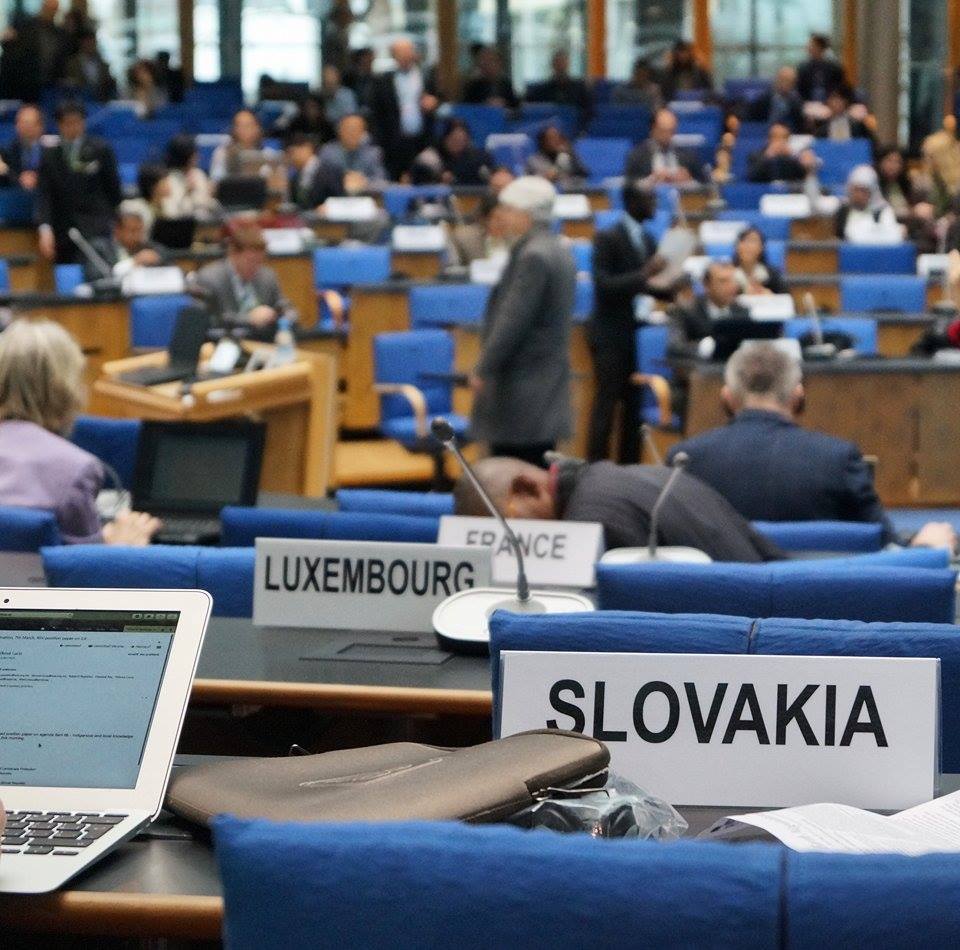 Opening statements were made by speakers representing different regions. Most regions expressed enthusiasm and continued support for the IPBES. The USA, however, took a notably pessimistic tone. The United States representative regarded the goals and direction of IPBES as “overly ambitious”; emphasizing the need to focus on realistic goals based on the current budget, the USA stated that it would not support the start of any new assessments or activities unless others are eliminated.

The EU has requested enhanced observer states, similar to that which it maintains in the IPCC. This would enable active engagement in terms of right to speak and reply, and to provide financial support to IPBES. Although many countries supported this move, the Africa Group repeatedly expressed its opposition.