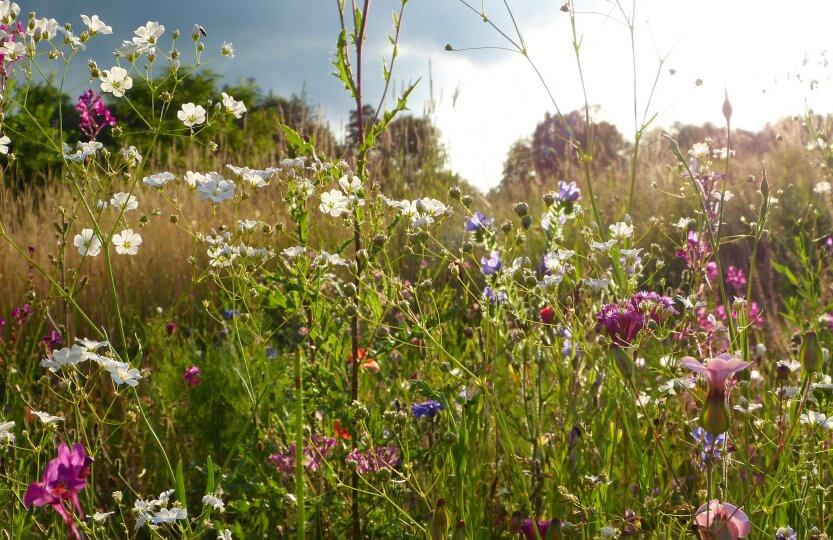 Earlier this month, 17 GCE students and alumni had the privilege to take part in the 8th Conference of the IPBES plenary. Usually, this is a large event that offers many chances for students to network. As the conference took place online this year, there was unfortunately no opportunity to personally meet any of the outstanding scientists, government officials or NGOs involved in IPBES-8. Nevertheless, students agree that observing the negotiations of the IPBES plenary and working groups was an informative and valuable experience.

The Intergovernmental Science-Policy Platform on Biodiversity and Ecosystem Services (IPBES) is an independent intergovernmental organization that was established in 2012. Its purpose is to “strengthen the science-policy interface for biodiversity and ecosystem services for the conservation and sustainable use of biodiversity, long-term human well-being and sustainable development” [1]. The work of IPBES comprises giving policy support, building capacity and knowledge, developing and writing assessments and outreach. Governments as well as expert scientists are involved in this work.

The IPBES-8 Plenary, which was held online from the 14th to the 24th of June 2021, began with opening remarks from the IPBES chair, secretary, and regional groups, followed by an inspiring video on the achievements of IPBES since the last plenary in 2019. The opening video, which is embedded below, emphasized the great impact of the Global Assessment report, which launched at IPBES-7 in 2019. Organizers also highlighted the IPBES Workshop Report on Biodiversity and Pandemics, as well as the newly released IPBES – IPCC Workshop Report on Biodiversity and Climate Change. These two workshop reports show the importance of the work of IPBES in the most relevant context: Now, while we face the ongoing pandemic, but also as we grapple with continuing anthropogenic climate change.

The main aim of IPBES-8 was to finalize and adopt two scoping reports. One on a “thematic assessment of the interlinkages among biodiversity, water, food and health” [2] and the other on a “thematic assessment of the underlaying causes of biodiversity loss and the determinants of transformative change and options for achieving the 2050 Vision for Biodiversity” [2].  Over the course of the conference, the collaboration of IPBES with the Intergovernmental Panel on Climate Change (IPCC) for work on the interlinkages between biodiversity and climate change was also discussed. GCE students had the opportunity to observe not only the plenary, but also working group sessions, where the scoping report drafts were discussed in detail. It was particularly interesting for students to see such a process happening, after learning about how these negotiations work theoretically in previous seminars offered by the GCE study program.

An important point on the agenda included the determination of venues for future plenary sessions. As worthwhile as it was to listen in to these negotiations online, hopefully GCE students can travel to the next IPBES plenary in person again!

[1] About IPBES, available under https://ipbes.net/about