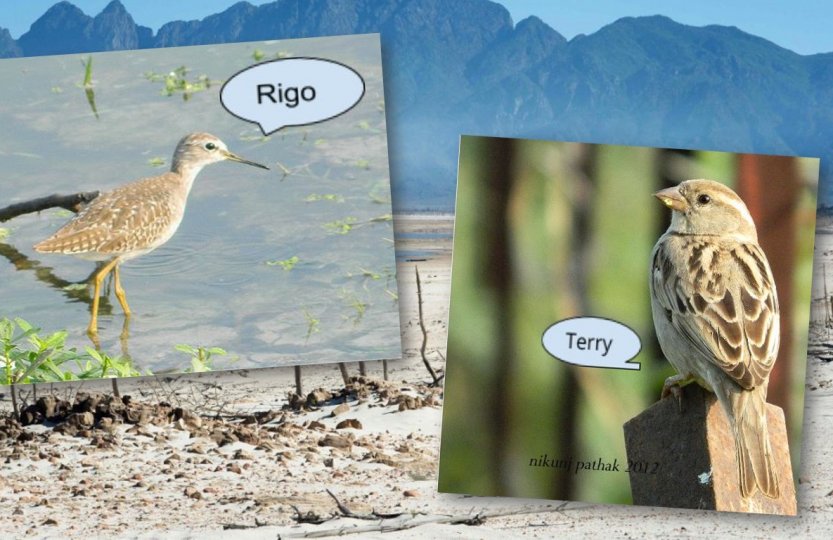 Emily was cleaning bicycle when her father arrived. “Please turn off the tap Emily you don’t need this amount of water for cleaning”, he requested.

“Dad we have plenty of water in the pipe”, Esther replied sweetly.

“Not always my dear, some cities in the world don’t have enough water for drinking or cleaning bicycle like this”, he explained. “Really? Where in the world is there less water?” she asked.

“Let me tell you a story“- her father said.

“I always like your stories dad please start”, girl said impatiently.  “Please turn off the tap”, he said and started..

Terry Burner the owner of several Real Estate business and Car Washing facilities in Southern California was enjoying his Easter Holidays in Barcelona. He was a man who had inherited his grandfather’s small garage and had doubled the profit over the past decade. Known for his excellent money-making schemes, Terry was walking around the beach in his polo hotel t-shirt, when he saw a man in his mid-thirties coming towards him.

“You seem like a rich man”, the man prompted.

“Certainly I am”, Terry affirmed.

“Yes, why not, please have it”, Terry offered his half filled metal bottle.

While the young man was fulfilling his metabolic needs Terry was staring at him in surprise.

The man finished and said, “Do you know Cape Town is getting dry?”.

Terry exclaimed, “What? I didn’t know. I am not following Africa lately”.

“You must know the story, rich guy”, the man replied.

The young man – who looked like a control freak – began: “The population of Cape Town in South Africa has roughly doubled in the last two decades whereas its water resources have increased very slowly. The city experienced indeed dry days in the past. But now, scientists believe climate change has intensified the recently experienced drought events, thus resulting in water shortage”. With this the young man stopped and asked: “What do you think Sir?

“I think Climate Change may be a reason for the drought events,  but the ignorance of the Cape Town City administration cannot be overruled. They could have prepared better infrastructure in fighting drought”, Terry responded.

“You are reasonably correct sir. Six dams were completely filled in 2014 and city administration assumed  future rainfall pattern would resemble past. However, three straight years of drought changed everything. No one in the government anticipated this”, said the man.

“But my dear friend” – inquired Terry – “Cape Town authorities could learn from California where $7.5 billion dollar water bond was approved with 67 percent vote. Century old laws were replaced and water usage was monitored”.

“I hope they learn from experience in California” – replied the man – “but do you think we are underestimating the impacts of climate change with a situation like this? Researchers from University of Cape Town acknowledged they had never expected such a rapid impact of climate change. What is your take on this?” the man asked Terry.

“Let me be very blunt here”, Terry said looking at him. “Climate Change is affecting all of us but we can’t simply blame all problems on it”

“For instance – said Terry – when I inherited my family business, it was running in debt. So I decided to change the system by creating a new customer base and by diversifying our spending from garage to car washing and real estate. I promoted also the use of technology and adopted efficient trade practices”.

“What do you mean by technology and efficient trade practices?” asked the man.

“Well, about 60% of my car washing facilities and other offices use treated wastewater, all our toilets are flushed with gray water and we reward employees for their water saving efforts. These are some initiatives, I assume people in other parts of the world – and Cape Town officials – are also doing this”, Terry pointed.

“What is Day Zero? And I am sorry, are you a Cape Towner ?” Terry asked. “You seem to be very concerned about the city!”.

The young man replied: “Day Zero is when the city reservoir reaches 13.5 % of its total capacity, which means authorities have to cut off water supply to three quarters of population.”

Before the man could elaborate further, Terry’s phone beeped. Terry with open eyes said “I am afraid I have a skype call now. I have to go, but it was nice meeting you Mr…?

They shook hands. Rigo added “And the answer to your last question is Yes, I am a Cape Towner and once I owned a car washing facility and a small motel in Cape Town”.

After having said this, the young man walked away. In some minutes Terry was back in hotel thinking about Rigo.

Next morning near an old Heritage garden of Barcelona, Terry saw a beautiful fountain but what stuck him was a small bird showering in water. Remembering the young Rigo he smiled and mumbled: “You have have left me numb Cape Town bird Rigo”.

“What did he do after?”, Emily interrupted.

“Can we avert a crisis like this or people keep migrating from there?”, Emily inquired.

“Hope Terry has a solution”, he grinned.

“I got my answer Dad, not wasting water anymore”, she admitted.

“Every year thousands of bird migrate in search of food and nesting. While we may know the science but there is a always a story. Rigo was one of those birds who left Cape Town for a better life”. You can be next..

(Terry Burner, Rigo Fletch, and Emily are fictional characters and all the facts provided in the story are borrowed from articles listed.)