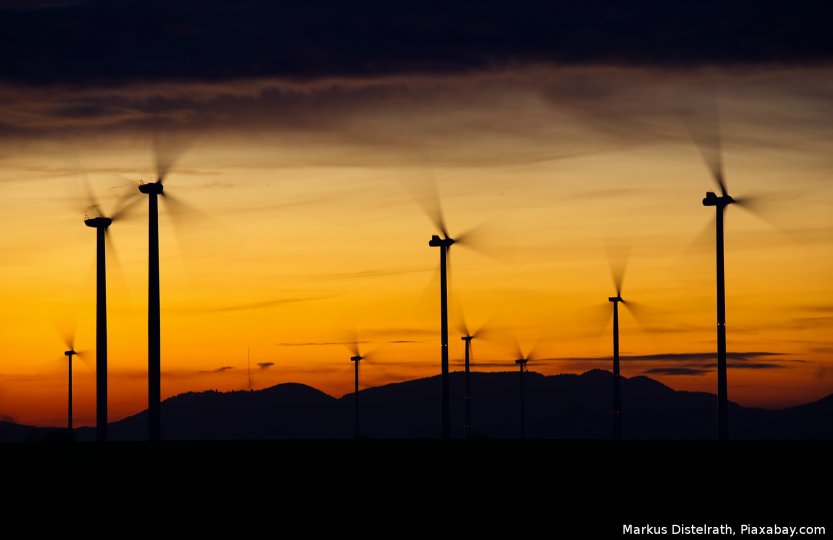 Finally, we have certainty: After months and months of negotiations, hope, disappointments and lots of discussions, Germany has a new government! But what does this mean for the German climate politics? The green party „Die Grünen“ was not able to join the government after the surprising drop-out of the FDP (free democratic party) and the subsequent failure of the so-called Jamaika-Coalition. The participating parties, CDU, CSU and SPD (Germany’s large parties), are not known for caring a lot about environmental issues. So, let’s have a look into the coalition papers, and see what they agreed upon in terms of climate policies:

Climate targets – a goal without hope?

The grand coalition states they acknowledge the Paris agreement and will make an effort to reach the 2020, 230 and 2050 targets and restrict the global warming to well below 2°C. That means, Germany will have to achieve greenhouse gas neutrality until the middle of this century and a coal phase out till 2030. And even though these points are explicitly mentioned in the contract, there is no clear statement how this shall be accomplished. Thus, Germany will lose precious time and will accordingly set a poor example for the next climate negotiations in Poland. A target-oriented and well-defined acting of industrialized countries will be crucial for a positive outcome, as developing countries are calling for more action from the big global players.

Additionally, the parties stoically accept the fact that Germany`s 2020 targets won’t be met. Instead, they give assurance that every effort will be made to meet the 2030 targets. Considering the urgent call for pre-2020 actions (i.e. immediate actions, not some plans to do something somewhen) at the COP23 last year, this seems to be a slap in the face of all the people already suffering from climatic impacts.

They coalition partners promise, however, to build a commission for “growth, structural transformation and employment”. The commission will cooperate closely with different stakeholders from politics, economy and environmental organizations and will work on an action plan till the end of 2018. This action plan includes measures to close the gap to reach the 2020 target and to reliably reach the 2030 target, an action plan to reduce and finally stop coal-fired generation, including a final date, and the financial hedge for the necessary structural transformations.

The new government aims to strengthen the CO2 emission trading, and to set up a global CO2 pricing system. A CO2 trading system is expected to help Germany to reach its climate targets, but a specific price is lacking in the contract. Without a definite number, however, this can be hardly an incentive for climate friendly investments, and Germany is missing again an opportunity for inducing efficient climate action.

The coalition strives to have a proportion of 65% of renewables in the energy mix till 2030, building on an energy efficiency strategy to reduce even more emissions. The German politicians aim to strengthen the public transport sector, including busses, trains and bicycles. They also state their will to create 100 000 charging stations for electric vehicles till 2020.

Germany pledges to cooperate more closely with France, in the context of the 2015 Paris agreement as well as the One planet summit from 2017. The new government furthermore promises the increase Germany’s international climate funds and support developing countries with climate protection, adaption and the protection of biodiversity.

All in all, the coalition contract contains many good approaches to tackle climate change. Considering the changes that are promised in the energy and the transport sector, Germany is on a good way to meet its 2030 targets. The parties seem, however, to misjudge the urgency of immediate and purposeful action and the contract lacks specific measures. Whether the broadly formulated climate objectives are enough to tackle the burning issues of climate change, remains to be seen.

The coalition papers can be found here (in German)
https://germanwatch.org/de/15018 (read in more detail (in German))