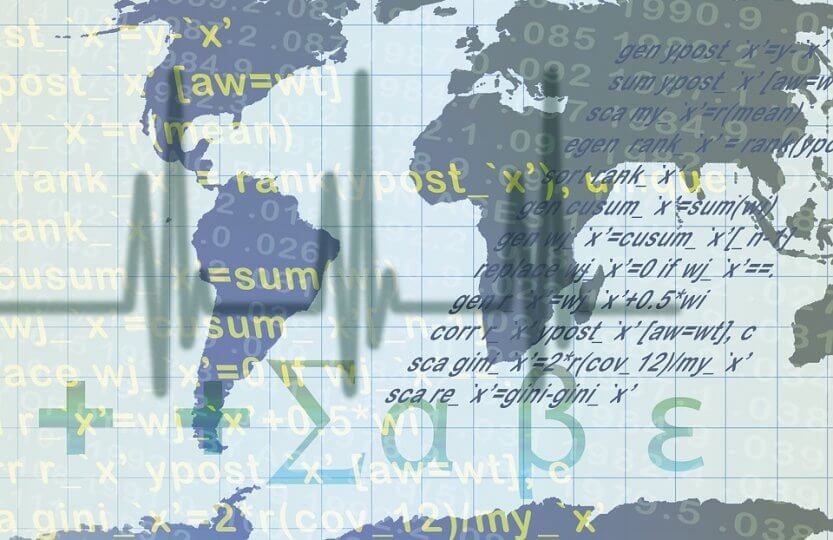 Economies around the world are suffering from more than 10% contraction, a substantial share of which will be permanent. At the same time, countries like the US will be taking on more debt this year than its whole economy can produce in 2020 – a first on any scale, even considering war times. These headlines are a shock reminder of what a pandemic, even one of comparatively limited mortality risk, can cause. Considering the inter-social, as well as inter-generational impacts, the real global damage is likely unseen at least since World War II. However, Covid-19 is “only” a phenomenon limited in scale, scope and time. Climate Change and its impacts across scale, scope and time, have been quietly causing significantly more harm and danger to society and there is no sign of slowing down. One would assume that this should warrant much greater and prolonged mitigation and adaptation efforts compared to e.g. containing the spread of Covid-19.

Nevertheless, based on the most up-to-date studies, e.g. by the European Union1 or the American Climate Prospectus2, the total damage of Climate Change to the global economy is likely to be only around 2% p.a. in an RCP8.5 scenario and less than 1% p.a. in a RCP4.5 scenario, in/at around the year 2100 (!). It is, in my opinion, no surprise that these fairly limited damages in ca. 80 years from now fail to transmit both the significance and urgency of the overall problem. To put this in perspective, this accounting indicates that the long-term damage of lost growth in 2020 due to Covid-19 would be many times greater than even a 2% p.a. damage from Climate Change 80 years from now, simply due to compounding effects. If it seems to be almost unilaterally agreed that Climate Change poses a potentially existential thread to society, how come this is not reflected in the numbers even after more than 30 years (and a Nobel price) of academic research?

According to a recent joint policy publication of leading Climate Change research institutes3, many – if not the overwhelming majority – of damages likely caused by Climate Change remain poorly reflected and, in most cases, even simply omitted. While many estimates are still based on either unrealistic assumptions – such as a linear damage function with no tail events – or outdated impact assessments4, whole industries or impact categories are still completely neglected. In my opinion, the fact that damages to Ecosystem Services (including Biodiversity) are still effectively omitted by many models on the basis of being “hard to value” renders the outcome of current damage estimates not only grossly unrealistic, but misleading and politically dangerous. “Hard to value” should not be an excuse to “not value”, as e.g. Daniel Kahneman long ago pointed out the many disadvantages qualitative statements have compared to quantitative statements, especially within the context of political decision making or investment decisions.

The good news is that, even though the task of reflecting the impact of Climate Change on Ecosystem Services (including Biodiversity) into global damage functions remains neglected, private initiatives like the http://www.impactlab.org/ or ongoing efforts of several research institutions like the Grantham Research Institute on Climate Change and the Environment are beginning to address many of the prevailing obstacles in often very creative and interdisciplinary ways. GCE can – and maybe should – play an important role within these efforts, as we are ideally positioned to understand both the socio-economic as well as ecological aspects, and certainly understand that worst-case scenarios as they are currently communicated probably do not bring across the actual urgency and magnitude of the “problem”.