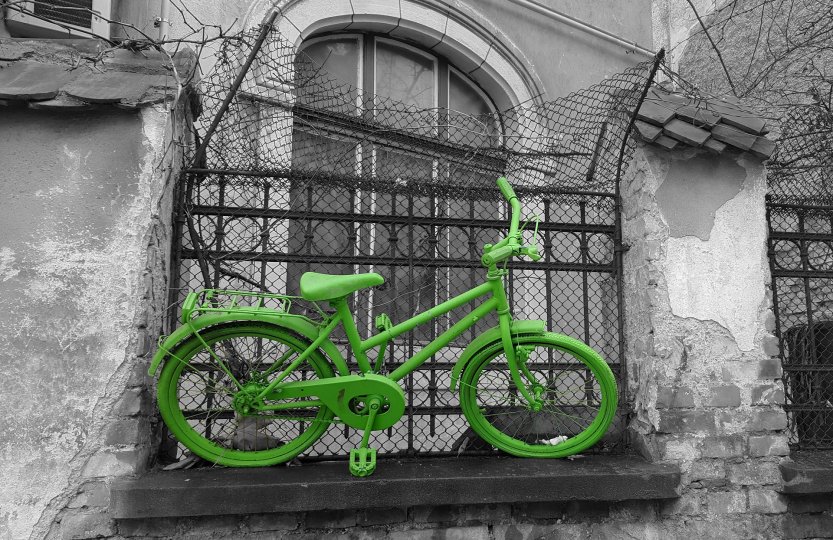 Session’s theme: How can SDGs be enforced not only in national, but also in local level as well?
Objective: How cities can be made more open (in terms of access), resilient and livable?

An interesting side event took place on the 13th of November at Bonn Zone (COP23, Bonn, Germany)  with the purpose of “How transport sector (mobility) can be better leveraged with the Sustainable Development Goals (SDGs)?” under the event – Global Climate Action and SDG 11 Round Tables: Creating Green and Inclusive Transport for Liveable and Resilient Cities.

The meeting began with all the panelists sitting on their respective positions around the roundtable with respected Ms. Mary Cross, Head of Institutional Relations and Summit at the International Transport Forum (ITF), Organization for Economic Co-operation and Development (OECD) serving as the moderator and thus conducting a short introductory round of all the panelists present.

Ms. Mary, after an introductory round of all the speakers, emphasized on the point:

“Transport – is not fully a part of SDGs, but to achieve the salient features and ambitions of the SDG 11 i.e. “Sustainable Cities and Communities” – ‘transport sector’ plays a pivotal role in achieving it.”

She also drew attention of the mass towards the target 11.2 of the SDG 11 which goes as:

“By 2030, there should access to safe, affordable, accessible and sustainable transport systems for all, improving road safety, notably by expanding public transport, with special attention to the needs of those in vulnerable situations, women, children, persons with disabilities and older persons.”

A series of panelists thereafter with the session’s theme and objective presented their talks as follows:

Najib Boulif (Morocco’s Secretary of State in charge of Transport)
Mr. Najib said that Morocco is one of the first countries to ratify Paris Agreement at COP 21. The principal themes for framework in Morocco are as follows:

Jean-Pierce Loubinoux, Director General, International Union of Railways (UIC)
Mr. Jean stated that in the context of achieving SDG 11 in urban settings, Railways in near future will cut 60% of its greenhouse gases (GHGs) emissions and energy usage. He also pointed out to the stunning fact that railways contribute to only 2% of total GHGs emissions worldwide. According to International Energy Agency (IEA) and the International Union of Railways (UIC), the railway companies in operation globally generate less than 1% of total CO2 emissions (IEA, 2011a; UIC, 2011b). He said that according to IEA and OECD the energy consumption in Railways is the lowest of all urbanized motorized transport.

He then focused on the “Optimized complementary mode of mobility” i.e. no competition anymore elsewhere and urged on the need to find actions and ways to make this happen. He said that upon achieveing it, the return would be 5 times better than the investment. He further added on how to improve the efficiency in transport sector – is the key!

Lucila Capelli, Senior Advisor, Ministry of Transport, Argentina
Ms. Lucila started with how mobility and transport is important in Argentina. She said that the SDG 11 is focused in cities, and therefore, Argentinean transportation plan is focused in cities as in Buenos Aires (the Argentinean capital) where 15 million people live in suburbs only and thus one could easily assume about the daily commute scenario out there. The Argentinean target is to reduce potent GHGs such as: CO2, SOx, NOx and effective promotion of the Public transport system as an astounding 22 million people commute everyday in Buenos Aires. She said that in 2018, the pilot programs for Busses and Taxis will be conducted for low emission targets and will be focused on vulnerable population.

Franz R. Drees-Gross, Director for Transport and ICT Global Practice, World Bank
Mr. Franz spoke to the fact that transportation sector accounts for 7-8 Gtns of global emissions. He said that the transport sector is increasing drastically, especially in developing countries. He emphasized on limiting global emissions from transport sector to 9 Gtns by 2050 and thus affirmed that it is only possible through shifting to the public transport and this must be focused strictly in developing nations. At last, he suggested avoiding daily commute in cities by creating dense cities.

Frank Muehlon, Global Head of Electric Vehicle Charging Infrastructure, ABB
Mr. Frank was the one-and-only panelist present with the ‘Industrial’ background in the session. He came up with the point that there needs to be a good National and Regional interconnection – i.e. a complementarity is required in transport sector.

Ms. Mary raised a question to Mr. Frank: “What type of system and partnership can be created for a sustainable transportation system?”

“You want to have a development which is not hyped – but is sustainable.”

He further said that in the transportation sector, the (business) partner from whom one buys the technology – is reliable – matters the most in the market place. He said that railways have been more standardized than before but electric motor vehicles nowadays are getting better standardized as never before. He further focused on the fact that the electrification of electric motor vehicles across the globe right now has regional differentiation – such as – in China, Europe and the USA due to their own differing charging technologies.

Hence, he urged on the necessity and vital significance of having a global partnership on electric motor vehicles electrification technologies in an openly manner.

Paul Simons, Deputy Executive Director, IEA
IEA is tracking decarbonization. He said that by 2030, 30% of all fleets are going to be electric. He emphasized that data, tracking, policy, and analysis is important as well. In the year 2015, only one-fourth of electric vehicles sales were recorded. He said that IEA wants cities to develop database and policy to communicate effectively.

Young Tae Kim, Secretary General, International Transport Forum (ITF)
The question on the floor for Dr. Young was that how electrification is one of the solutions to solve the existing problem of decarbonization in transport sector. He answered saying, ITF tries to go beyond the transportation sector. It should develop society.

“From holistic point of view, cities should have sustainable transport system like human bodies have static (city) organs and moving blood (transport).”

Dr. Young pointed on ITF’s role on modifying indexes such that ITF combines all elements to share and collect information from around the world, thus, striving to improve in the future!

Clayton Lane, CEO, Institute for Transportation and Development Policy (ITDP)
The question to Clayton from the moderator, Ms. Mary Cross, was that ‘how cities can get to SDG 11?’

He responded saying that, cities are left with hard work in near future and ITDP’s role is to connect global agenda.

In Maharashtra and Jharkhand states of India, ITDP is building and enhancing knowledge and capacity tools at state level in association with different genders. This will help 80% of population to get access to Metro trains as per matching population density with location of Metros.

Mr. Clayton concluded by saying that:

“To know how to measure and articulate is very important.”